Pray Wales – They said it was impossible

In 2003, evangelist Clive Cornish and photographer Lathan Ball set out from Cardiff to walk 450 miles around Wales. Carrying a large wooden cross the purpose of this walk was to challenge people to think again about the Gospel message. Before leaving home Clive’s family and friends said, “It was impossible”. As they arrived home four weeks later Clive passed under a large billboard carrying the advertising slogan “They said it was impossible.” Reminding Clive and Lathan that what is impossible with men is possible with God.

Clive, who comes from a broken background, knows that it was God’s love that rescued him from a life of alcohol, drugs, crime, violence and prison. To many people this gruelling expedition was seen as lunacy. But for Clive it provided a unique opportunity to challenge people to think again about the Christian message.

Clive and Lathan have now walked over 5000 miles through Wales, from Land’s End to John O’Groats and from Jerusalem to Rome in the Footsteps of the Apostle Paul. After two years writing and assembling a free Christian e-book describing and documenting these unique journeys has been completed.

Thressixteen’s free Christian e-books are available for Apple, Amazon and most other reading apps. Download these carefully selected images (90 photographs) and inspirational stories and read about Threesixteen exciting work by following the links opposite. 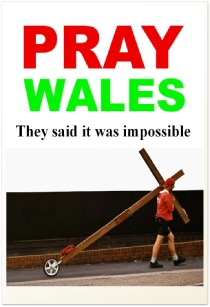 But, please consider donating to the work of Threesixteen

For i-pad, i-phone and Apple devices via i-book app

For most other e-reading devices 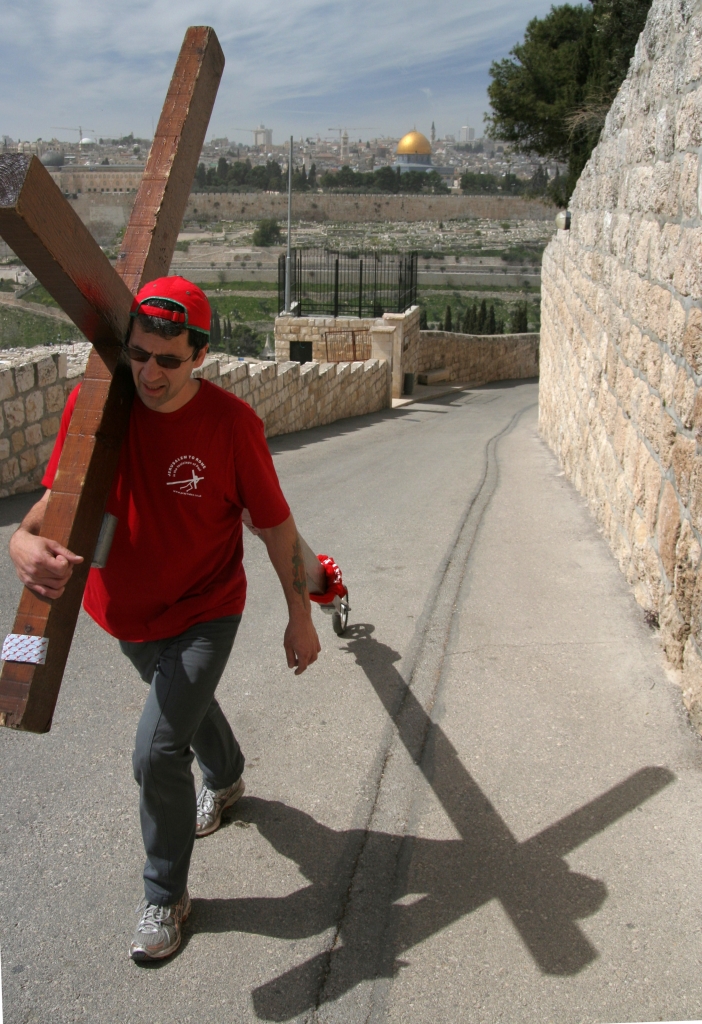 Jersusalem to Rome in the Footsteps of the Apostle Paul

In a difficult and challenging walk evangelist Clive Cornish and photographer Lathan Ball walked over 800 miles from Jerusalem to Rome in the Footsteps of the Apostle Paul. Walking in challenging and at times difficult and dangerous situations Clive and Lathan met Christians, Jews, Muslims and those without a faith. The journey stretched Clive and Lathan’s friendship to breaking point, strengthened their faith and provided many insights in to the character of the Apostle Paul.

An e-book, called Jerusalem to Rome in the Footsteps of the Apostle Paul is now nearing completion. The book based upon diary records will present this unique journey in words and pictures. Please visit again soon to download your copy. 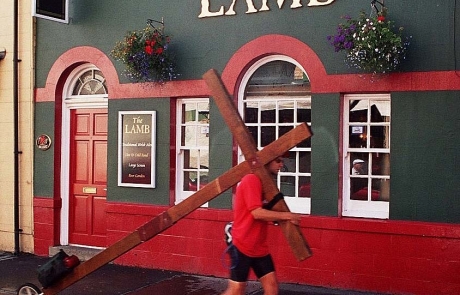 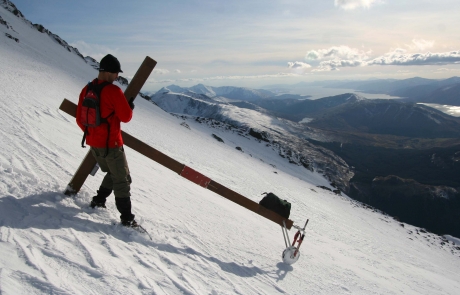 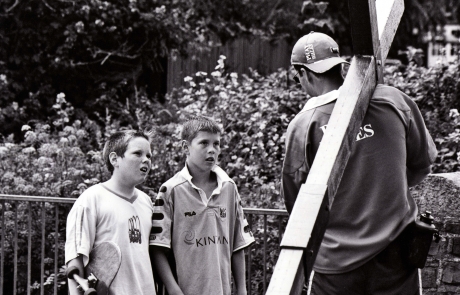 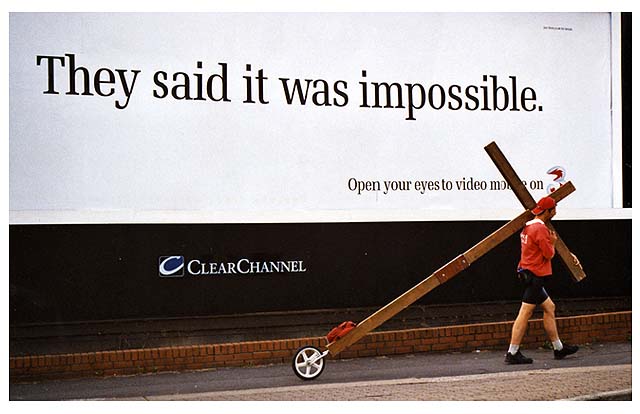