Online Bible Study Course ‘They said it was impossible’ 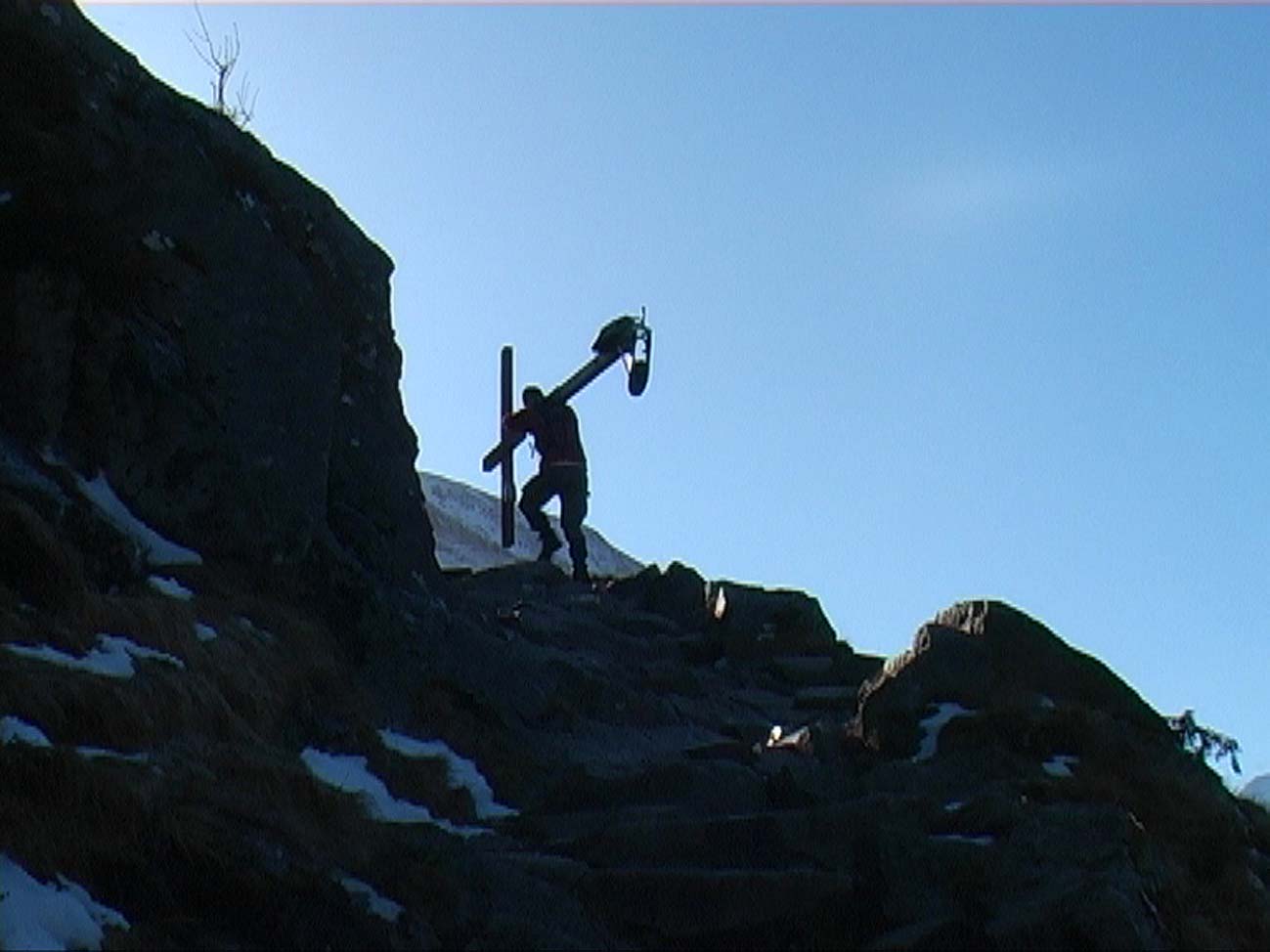 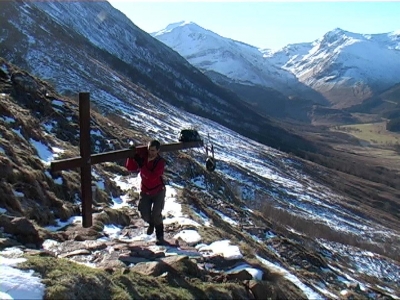 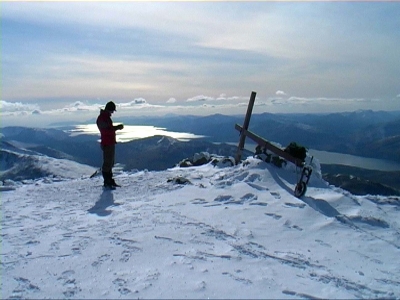 In the book of Matthew we read that in a desert place Jesus healed the sick and fed a crowd of over five thousand people with five loaves and two fishes. After eating and as evening approached he sent his disciples away. The story that follows is an picture of faith and what it means for us.

Jesus Walks on the Water

22 Immediately Jesus made the disciples get into the boat and go on ahead of him to the other side, while he dismissed the crowd. 23 After he had dismissed them, he went up on a mountainside by himself to pray. Later that night, he was there alone, 24 and the boat was already a considerable distance from land, buffeted by the waves because the wind was against it.

27 But Jesus immediately said to them: “Take courage! It is I. Don’t be afraid.”

Then Peter got down out of the boat, walked on the water and came toward Jesus. 30 But when he saw the wind, he was afraid and, beginning to sink, cried out, “Lord, save me!”

31 Immediately Jesus reached out his hand and caught him. “You of little faith,” he said, “why did you doubt?”

32 And when they climbed into the boat, the wind died down. 33 Then those who were in the boat worshiped him, saying, “Truly you are the Son of God.”

Peter is an experienced fisherman, after a life time of sailing upon the Sea of Galilee he knows the lake and has experienced its many moods. Peter is probably a strong swimmer. He is also hot headed and impulsive.

In Matthew 8 we read about Jesus calming another storm on the Sea of Galilee.

23 Then he got into the boat and his disciples followed him. 24 Suddenly a furious storm came up on the lake, so that the waves swept over the boat. But Jesus was sleeping. 25 The disciples went and woke him, saying, “Lord, save us! We’re going to drown!”

26 He replied, “You of little faith, why are you so afraid?” Then he got up and rebuked the winds and the waves, and it was completely calm.

27 The men were amazed and asked, “What kind of man is this? Even the winds and the waves obey him!”

In both of these stories Jesus remains in the boat with the disciples.

Peter recognises Jesus as Lord. When Jesus calls Peter he climbs out of the boat and with his eyes fixed on Jesus walks over the water toward him. However, Peter takes his eyes off Jesus, looks at the waves, feels the wind and loses faith. His faith did not remain strong and he begins to sink into the turbulent sea. Jesus calls each one of us. When Jesus calls us “out of our comfort zone”, are we prepared to go? Jesus enabled Peter to walk on water and Jesus will enable us to do the impossible as long as we have faith and keep our eyes on him.

And whatever you ask in prayer, you will receive, if you have faith.”

The apostles said to the Lord, “Increase our faith!”

For nothing will be impossible with God.” 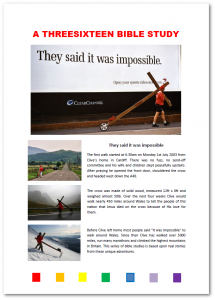